A couple of days ago I caught one of those Radio 4 gems that you never plan to listen to, but accidentally catch. It was about Crows. 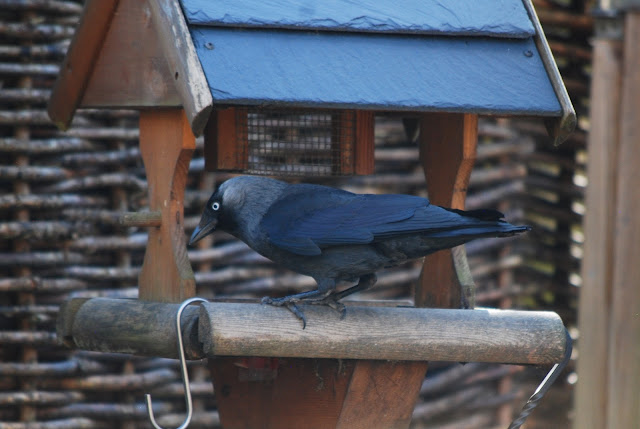 I didn’t used to like crows or rooks or jackdaws ( I’m not very good at telling them apart, but apparently they are all related ). I used to think of them as the bully boys of the garden, who kept the finches away from my feeders.
However, the rookery based in the trees behind my house here in Hebden Bridge has provided me with hours of fun, watching their industry.... and playfulness. 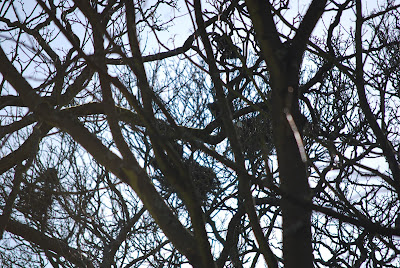 They have observational as well as experiential memory apparently....they watch, and remember what they have seen. Some are thieves, and will hide food, but if they realise they have been watched, they will wait until the watching crows have departed and they will re- hide it, as they expect their observers to steal from the original hiding place. However, crows that have never stolen food themselves do not have this expectation about others’ behaviour and will not re hide food. I’m not sure exactly what controlled experiments have been done to establish this, but I found it fascinating. 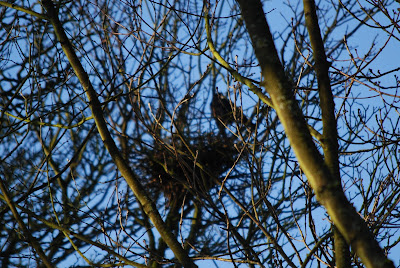 They have large brains, they use tools, they work in teams, they communicate with each other in quite complex ways and they do not require immediate gratification....they store food for later, hiding and re -hiding it, presumably depending on their previous level of criminality ! 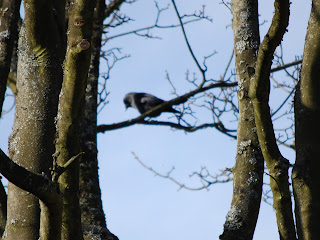 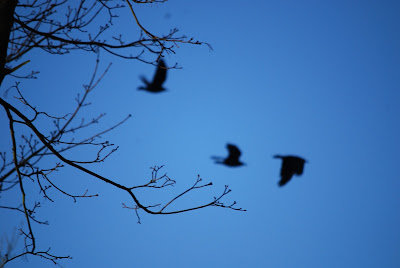