Loving and concern about Utopia

Australia is an amazing country. I am fascinated by the history of European settlement here, not least because some of my family have come here to start new lives. The gold rush, the penal colonies, the harshness and beauty of the environment, the beautiful cities, the truly spectacular wild life......what's not to love ?
Anyone who saw John Pilger's "Utopia" recently, or happened to catch an amazing film called
"Rabbit Proof Fence", will have, like me, become more aware of some of the horrors experienced by the aboriginal population of this amazing country. Forced abduction of children, serious attempts to breed out blackness and the continued view that the aborigines are " a problem" is a significant part of Australian history, but it is largely hidden from the experience of visitors. I think it is largely hidden from many white Australians. John Pilger's spoke to many white Australians in the course of his research for "Utopia" who clearly had no idea what he was talking about.
I noticed that at the start of each Test match ( I expect I will mention cricket and our dreadful performance against a superior force a few times while I am blogging from Australia....but not here) that Aboriginal elders have welcomed the spectators to tribal lands.  I haven't seen that before, and I don't suppose many people have thought that of course, the cricket grounds are on tribal lands.....it was all tribal land, until white Europeans arrived....not that long ago.....and took it.
Since we arrived, just a few days ago, we have found very little evidence of an indigenous population in our excursions. There was a brief mention about the foods aborigines ate at the shipwreck museum in Freemantle, nothing at all at the Royal Mint museum in Perth, which was fascinating and concentrated on the Europeans rush for gold in the 19 th century, and so far, nothing connected to the logging and saw mill industry that has dominated the recent history of the area in the south west that we are visiting now.
I love this place, but the racism beneath the surface is scary. Someone on the Pilger's programme said, when discussing ways to solve " the aboriginal problem"...... That to solve it, you wouldn't start where we are now.
I will return to this issue while I am here..... I will count the number of times an awareness of an indigenous history is recognised...... But, I, like so many others, will love being here, love all the things I can see and do..... And I will be able to do nothing to improve anything. 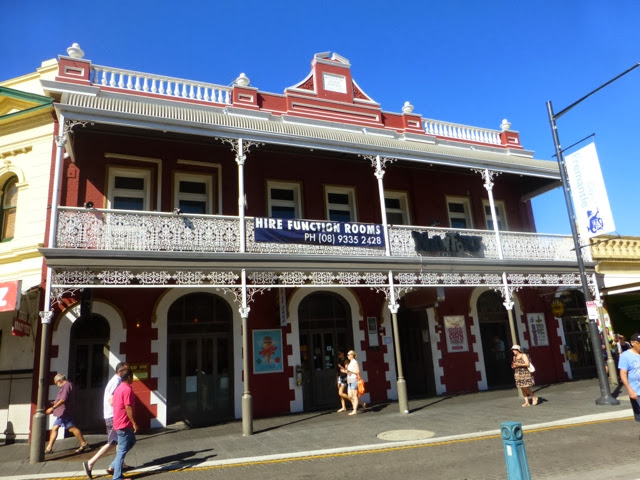 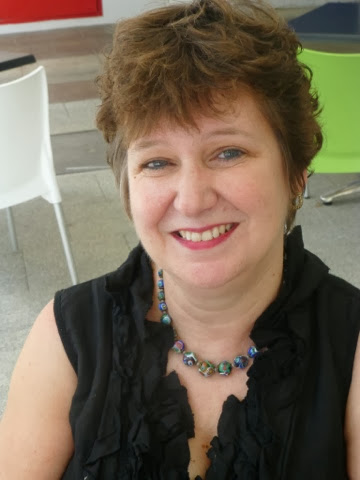 I can't pretend I'm not loving it. 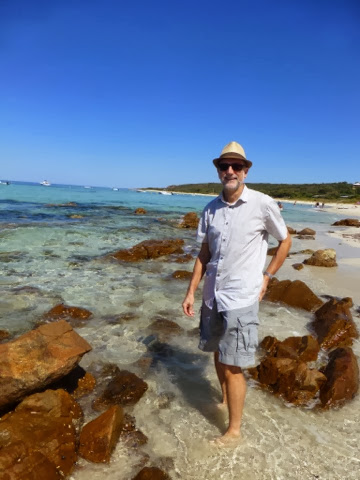 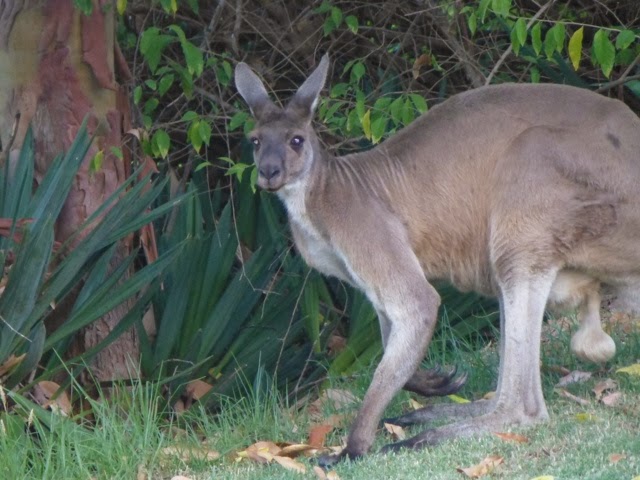 This huge wild kangaroo was just outsider our bedroom last night.
Posted by Janice at 10:01 30 comments:

Well, this is just another quick try to post something with photos 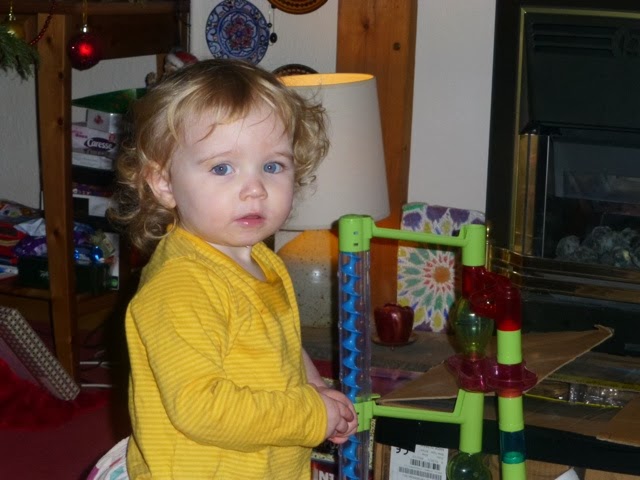 Yes....it worked.......using the blogger app rather than accessing the site directly through the Internet.
Success, I hope.
Posted by Janice at 15:14 9 comments:

I decided to try out a quick post from my I Pad, to see if I could master the required technological skills....and to try out my new camera/IPad connector kit. So far, I have failed to be able to import photos saved on the I pad, unless they have first been saved to Picasa.....but I'm working on it. 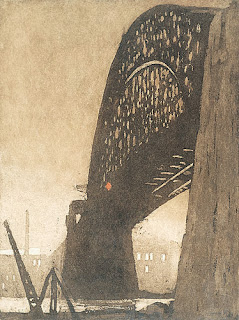 In less than a week, Mark and I will be a few hours into our long flight to Australia. It will be our third trip there, despite being sure that our first, was the trip of a lifetime, and one never to be repeated. ( Apparently everyone says that...and most people go back ).


When we went the first time, I had no idea that I had an Australian family. By the time I returned, I had discovered two first cousins and their families, as I had found out that my paternal grandfather had been “married” 3 times, simultaneously, and had 2 other families, apart from the one that included my own father. His first family, deserted by him just after WW1, emigrated to Australia in 1927.

I met one of the Aussie cousins and his lovely wife on my last trip.....it was very emotional, particularly as he looks so much like my father. He, ( John ) has since been to England and we met up again then, and we correspond regularly.
I will meet, his brother ( Bill)...the NZ cousin, this time. We are travelling to New Zealand for the first time on this trip. I can’t wait to meet him...although again, we have corresponded regularly, since I “discovered” this branch of our family.


A further treat for this trip to the other side of the world will be meeting another cousin...slightly more distant than John and Bill.


Apparently, my bigamist grandfather kept more than his wives secret from us. He never told my grandmother, or his son, my dad, that he was one of 6 children. His youngest brother, Francis was in the navy  and found himself in Australia during WW1, where he met an Australian woman, who he returned to marry in 1920. I will be meeting his great granddaughter on this trip too.

I find it quite haunting, that this year, 100 years after the start of WW1, I will be meeting the descendant of my great uncle, who made that journey all those years ago.


I hope to have the opportunity to blog a little from Australia and New Zealand in the next 6 weeks......but all will depend on internet connections and my ability to write on my I-pad.....never written blogs on it before, and as my I-pad is the earliest model, and doesn't come with an inbuilt camera, photos will have to be taken with my phone, so I cant be sure what I will be able to do !....We will see.


So, if you see nothing from me in the next few weeks, be assured that I am having a wonderful time, with members of my somewhat complicated family, in Perth, then Hobart, then Melbourne, then Wellington, Christchurch and other fascinating bits of the south island. ( I’m desperately trying to finish Eleanor Catton’s “The Luminaries” before I go......what an amazing book....but heavens above, it is long ! ).


When I return, I hope to know a bit more about my family, and plenty more about the gold rush in New Zealand.